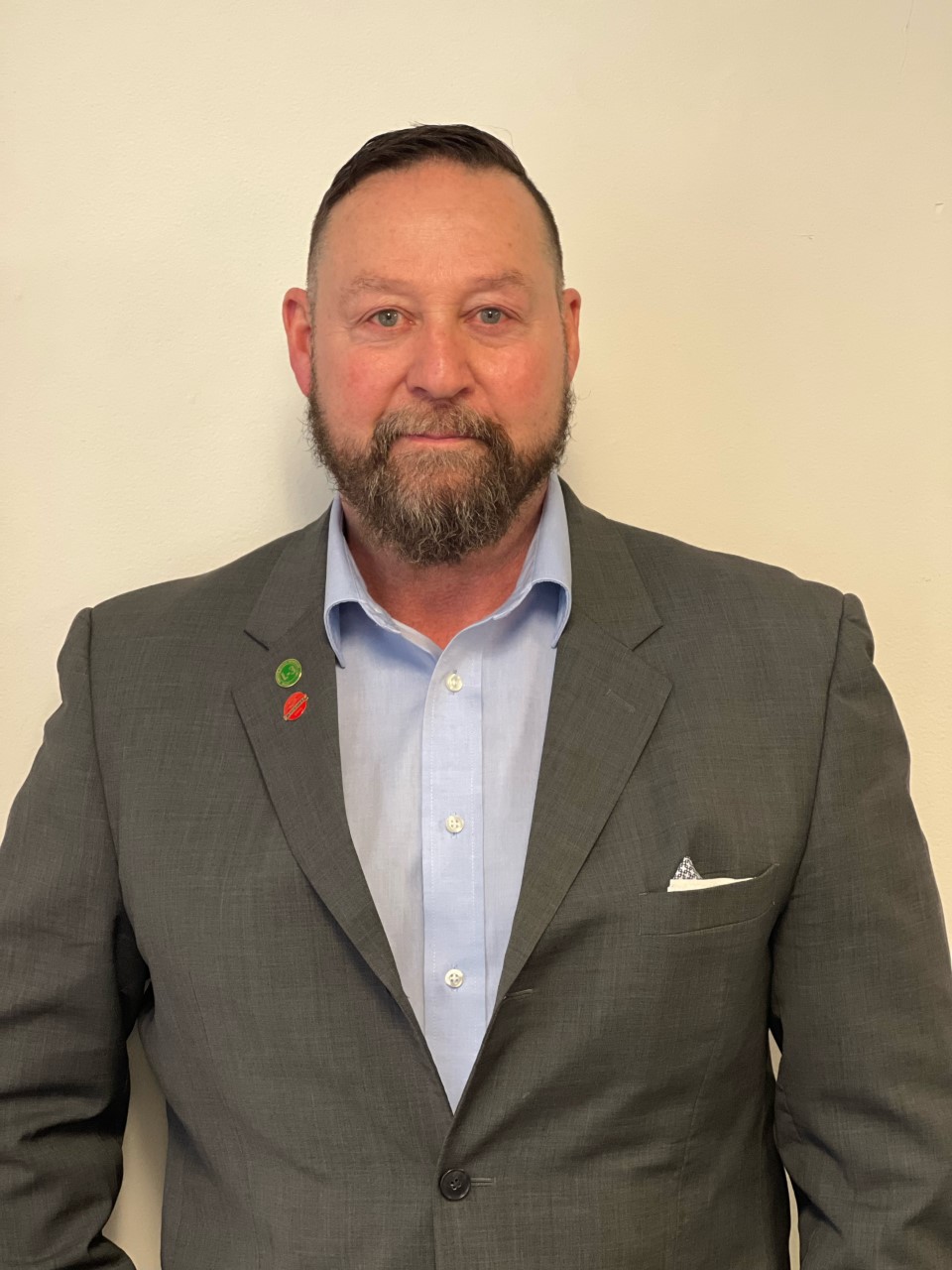 Shaun Kavanagh started working at Bloomingdale’s in the Furniture Department in 1987 and was a proud member of RWDSU Local 3. His passion for helping others inspired him to become Shop Steward. He later went on to become the Local Officer for the Straight Commission Sales Division. During this time Shaun attended Cornell University’s IRL school studying labor relations, labor law and conflict resolution. In 2013 Shaun became a founding member of UFCW OUTreach, where he served on the board as its Recorder.

In 2011, Shaun was elected Secretary-Treasurer of Local 3 and helped to negotiate strong contracts for Local 3 members, including the historic 2018 contract, which tackled wages losses due to a stark increase in online sales with the rise of e-commerce.

When the COVID-19 pandemic threatened to take away the livelihoods of Local 3 members Shaun along with Local 3 leadership fought to ensure members heath care was protected and that every possible force majeure measure of the union contract was exercised. When the stores began to reopen, Local 3 negotiated the strongest re-opening agreement for retail workers in the country along side our RWDSU union siblings at Macy's.

In 2022, after the untimely passing of Cassandra A. Berrocal, Local 3 President, Shaun then Secretary-Treasure, was elected President. As we face unprecedented economic challenges the newly elected leadership team of RWDSU Local 3 is ready to support members.